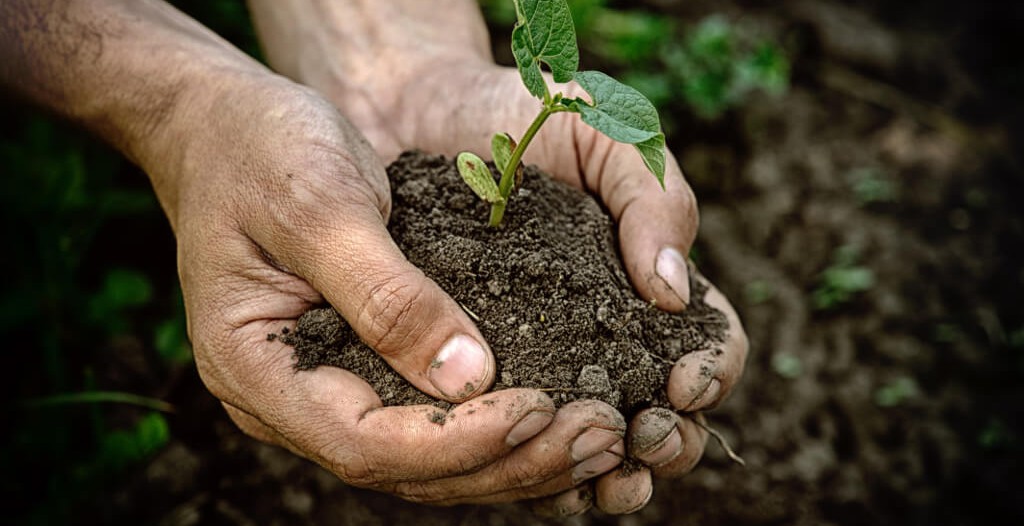 Join GreenMondaySA and make your first meal of the week a plant-based one. Yup, eating green could improve the health and future of the earth! By switching to plant-based foods on Green Mondays you’ll actually be reducing your carbon footprint! That’s because plant-based foods tend to use less water, require less land for production, and emit fewer greenhouse gases than the production of animal products.

You can kick things off by reducing your intake of animal products – just one day a week! Green Mondays is an easy, healthy and delicious way to start. Take the pledge today! Next, check out our greenalicious recipes and get cooking. 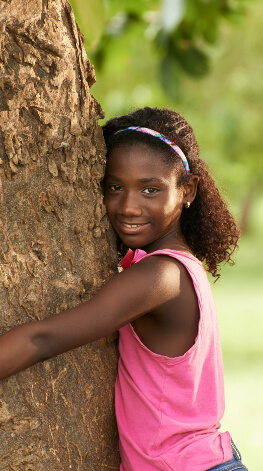 Animal agriculture is one of the top two or three most significant contributors to the most serious environmental problems, at every scale from local to global.

– Source: The Food and Agriculture Organization (FAO) of the United Nations.